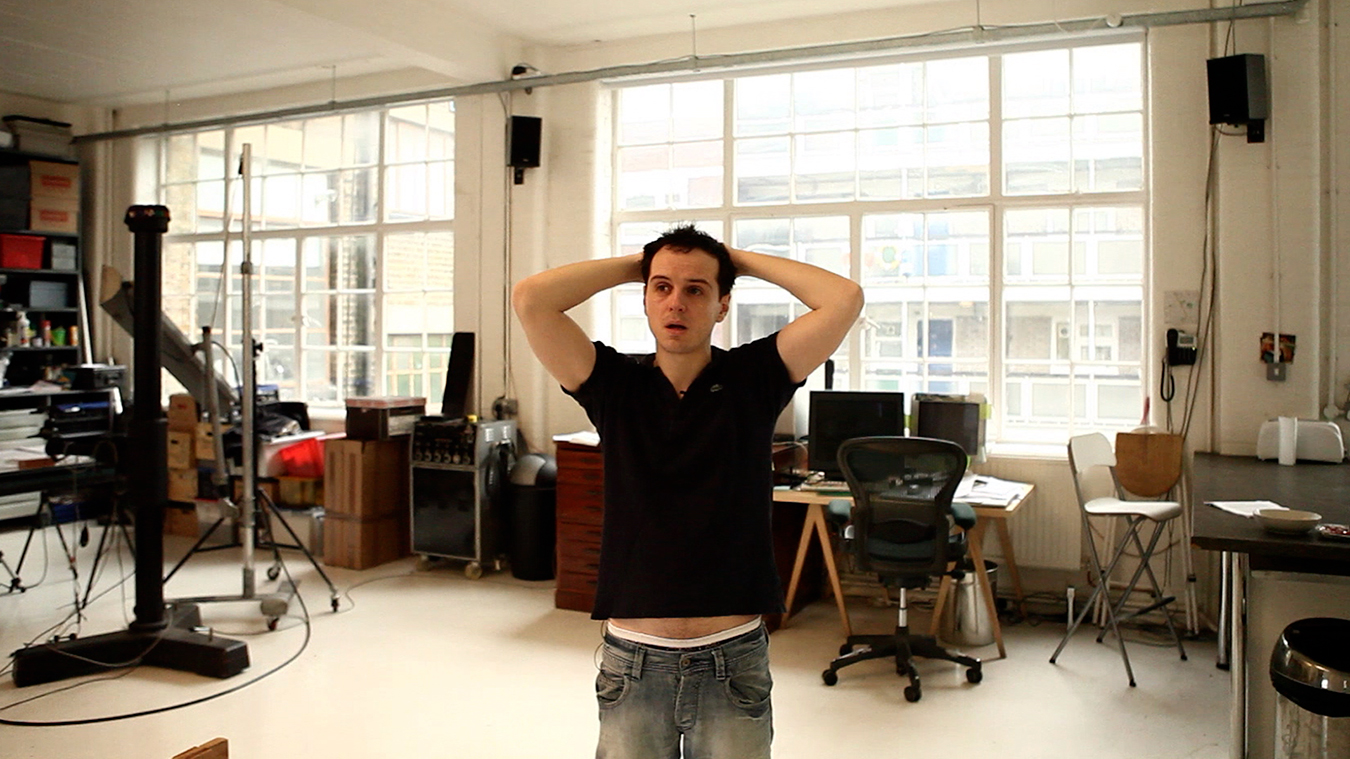 Welcome to the eighth edition of The Interval – VocalEyes’ weekly selection of accessible cultural experiences, available remotely until our favourite venues re-open their doors. This week’s edition  is by Roz Chalmers, audio describer.

We know that people were delighted that National Theatre released an audio-described version of Twelfth Night and we hope there will be more.  Meanwhile, although the next streamed shows from the NT will not be audio described, you can listen to their audio introductions.  Links on each show below will take you to an information page where you can download the audio introduction.  Upcoming shows are:

The Globe have just released their audio-described Macbeth on YouTube (a 90-minute version).  The audio description was written by Miranda Yates and Willie Elliott and recorded by Willie Elliott.  An audio introduction is available in text and audio format (10 minutes).

Fans of Andrew Scott will be able to stream his performance of Simon Stephen’s devastating monologue Sea Wall into their homes until 18 May.  Alex is a slight young man dressed in a black polo shirt and faded blue jeans, his short black hair tousled  He wanders his large, light photographic studio.  Boxes and cases of equipment are stacked neatly around the cream-painted walls.  A pale wood desk with a black chair is pulled up to face out of the large windows that make up the back wall. The view beyond is of yet more windows.  Alex faces us, confiding in us about the incident that transformed his life, sometimes speechless with emotion, his hands covering his face.

Wise Children is a new theatre company conceived, created, and led by director Emma Rice. Wise Children marks the beginning of a new chapter and the culmination of the practice and ethos Emma has developed over her unique 30-year career, which has included tenure as artistic director of Shakespeare’s Globe and of Kneehigh Theatre.  The podcasts on this site include interviews with creatives from her first plays, Wise Children and Malory Towers, with music from the plays.  There is also video footage from her navy-blue painted book-lined office where she talks to contributors about her directorial vision.  Emma Rice herself is in her fifties, with short grey hair and sparkling brown eyes.

The British Museum has a number of audio descriptions of key objects on Soundcloud.  There are 237 in total, ranging from the Sutton Hoo helmet to colossal statues of winged bulls in what is now Mosul in Iraq.  The museum runs regular audio described tours and these descriptions may whet your appetite for a visit when it reopens.

The Tate provides audio described tours and have audio descriptions of some key works including two that include video content, of John Singer Sargent’s Carnation, Lily, Lily, Rose and Chris Ofili’s No Woman, No Cry, which if I remember correctly from my time training describers at the Tate is supported on two pieces of dried elephant dung.  Fun fact for you!

Bringing the outside inside

We’re all missing the outdoors, so here’s a website that brings birdsong into your home. Lev Parikian describes himself on Twitter as a conductor, writer, and atrocious birdwatcher.  He’s recorded the songs of British birds to help you identify those dawn choruses that seem so loud nowadays.  They’re arranged in groups in a day-by day learning session, but there’s also an index so you can search for a favourite bird.  (Mine’s the nuthatch, by the way.)

If you’d like to try a little gentle yoga here is a 30-minute audio-described session.  There are no visuals, just Ness’s pleasant voice taking you though the moves.  If you’d like to go further there is a second session. These sessions are designed for someone who can get onto the floor safely – and get up again.

Children who enjoy David Walliam’s books might like to have them read by the man himself.  For the next week he’ll be reading a couple of chapters a day of Bad Dad, and the entire recording will be available for another week.

More David Walliams is available at Chichester Festival Theatre who are streaming his play The Midnight Gang free until 29th May. Although there is no audio description through the show, the audio introduction is available on the VocalEyes website.

If opera is for you, Opera North is streaming Benjamin Britten’s The Turn of The Screw for free. They also have other free productions available on their website including Wagner’s epic Ring Cycle with an introduction here, and they have worked with partners Marquee TV and Digital Theatre to offer the Adventures of Pinocchio – free for a 14 day trial – and Don Giovanni – available to rent for £7.99.

The #Pandemic Poems on the audio platform Soundcloud  is a large collection of poems. The idea of recording a poem each day of the lockdown was conceived by the actor Samuel West and the poems are read by him and other favourite actors including Neil Dudgeon, Kobna Holbrook-Smith, Eddie Redmayne, Nina Sosonya, Beatie Edney, Paterson Joseph, Juliet Stevenson and Adjoa Andoh.  Some poems begin with a little context, placing the work and the author in their time.  They range from Shakespeare’s sonnets to poems by Spike Milligan and Elizabeth Barrett Browning, Philip Larkin to lyrics from the drum n’ bass band The Prodigy.  Find new favourites and rediscover old ones here.

Several weeks ago, we asked for limericks, starting with the line ‘There was an ambassador from VocalEyes’

From Chris in York:

Bringing views for your ears, and not-your-eyes

Gave joy to the visually-compromised.

Who was heeding the Government advice

Everybody wash your hands

Up and down the land

And eventually no one else dies.

Who was distraught at theatre’s demise

So he went to the store

And described what he saw

But With no script he had to improvise.

And it came as no surprise

To see her talking aloud

To a very large crowd

From Michele, describer in Leeds:

How they were so kind

In helping the blind

To enjoy what they can’t visualise.

Who tended to over-dramatise

At Hamlet one night

She leapt up in fright

Saying AD made the ghost materialise!