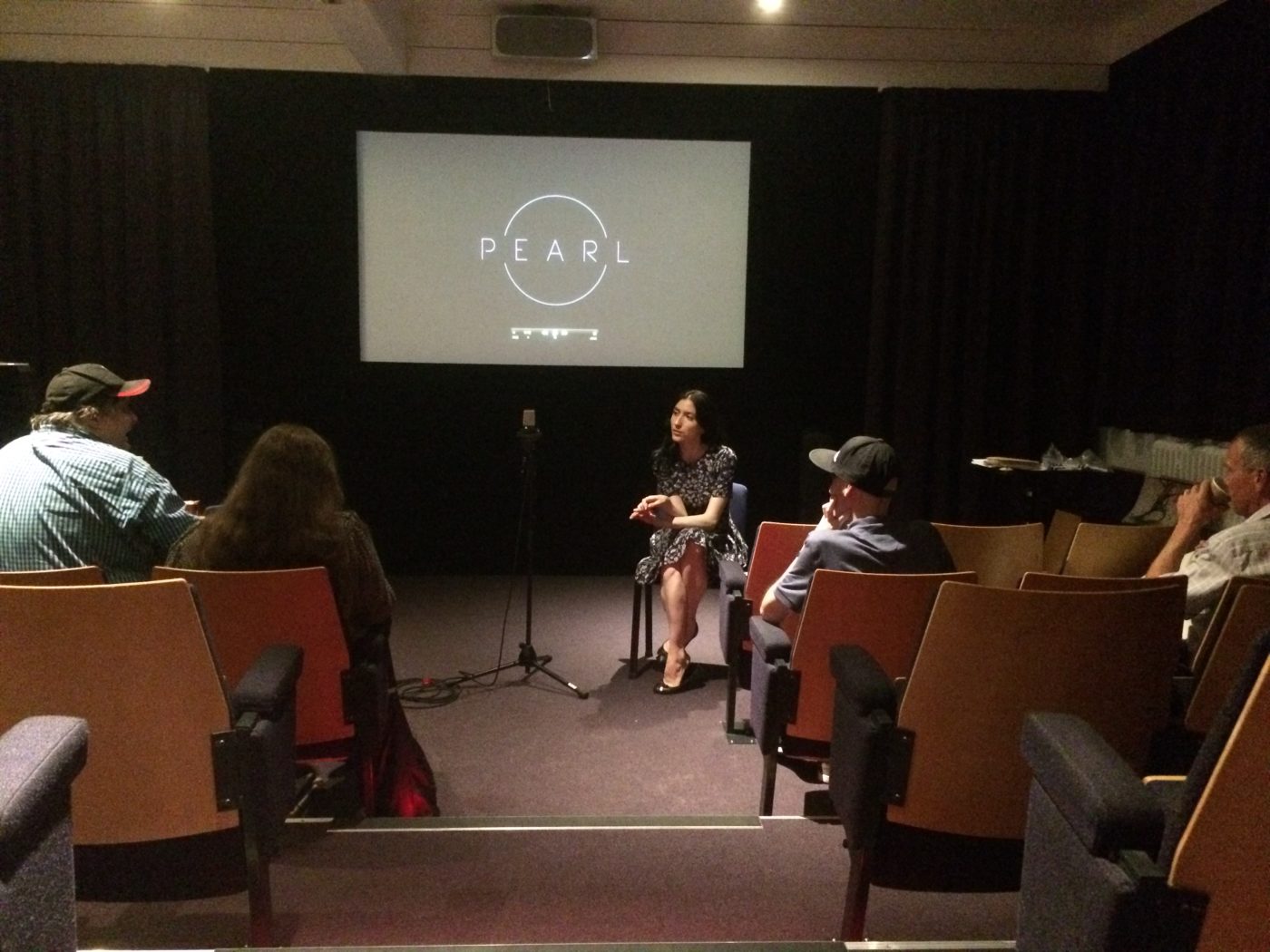 As a sound designer I’ve always been fascinated by the power of sound to convey storylines and emotions as well as immerse the listener.  When I was a Masters student at the Department of Theatre, Film and Television at the University of York back in 2007/08 I started working with Sandra Pauletto on the idea of audio-only pieces that could tell a story without the need for visuals and without the need for a describer or narrator.  I called the format ‘Audio Film’ and I approached it as an alternative to Audio Description while also integrating accessibility to the creative process of sound design.

Throughout my years as a student and then as an academic I continued to develop ideas on accessibility as part of the creative process but I became increasingly interested in making sure my findings reached the end user.  I know, it sounds obvious! But, thinking of accessibility and sound design in this way inspired me to think about film and TV industry workflows and how we could modify them to create new versions of accessible soundtracks that are available to visually impaired audiences.

In this context the project Enhancing Audio Description (EAD) was born.  EAD is a collaborative project between the University of York and Anglia Ruskin University that investigates how sound design techniques and spatialised audio (surround sound) can be used to provide an alternative to traditional Audio Description practices. ‘Alternative’ is a key word for us, we believe that the accessibility sector shouldn’t assume that all users need or like the same type of accessibility measure, we should acknowledge that different users want different things, and we need to work to bring ‘diversity’ back to our accessibility methods.

Our project explores three main methods of providing accessibility. Firstly, we are investigating the addition of sound effects at the production stage of a film or TV programme to make elements of the soundtrack clearer and reduce the number of verbal descriptions needed.

Secondly, we are working on how the use of surround sound can replace some of the visual and verbal information. For example, we can let the audiences know through sound where a character is standing, where they are moving to, what the ‘sound objects’ in a shot are, etc.  Furthermore, we are looking into how we could communicate cues on cinematic elements, such as types of angle (high, low angle), type of shot (wide shot, close up).

Thirdly, we are exploring the concept of first person description, that is, information delivered through an external commentator in traditional Audio Description, is here given by one or more of the main characters.  We hope that having a first person narrator will make the finished accessible soundtrack more organic.

During the first phase of the project we engaged with Audio Description users through online/telephone surveys and focus groups and explored their different needs, likes/dislikes and wishes for the future.  During the focus groups we also invited participants to comment on our case study, a short film called ‘Pearl’ directed by Hannah Palumbo, and we are using their feedback to steer our practice.

To give you a sample, included at the bottom of this article are two audio clips, from Pearl’s opening sequence. The first clip (Pearl opening sequence regular stereo) is the original soundtrack. The second (Pearl opening sequence binaural) is an enhanced version to which we have added sound effects to make what’s happening clearer and also used binaural audio (a form of surround sound for headphone listening that tricks the ears into thinking that sounds are coming from ‘outside the head’). This presents a preliminary stage of the soundtrack and we are now conducting listening tests with visually impaired volunteers to improve our techniques further. Additionally, our newly created first person narration audio track will also be used to accompany the sequence.

I’m often asked how our findings are going to be applied to the industry.  That’s a question that I can’t answer in full at the time but we have the pleasure of working with a Project Advisory Panel, which includes members from the film and TV industries that review our findings and advise on their creative and commercial application.  Panel members include Sonorous postproduction house, Cam Sight, the Cambridgeshire charity supporting visually impaired children and adults, screenwriter Lisa Holdsworth, Dolby, RNIB, Sensor Media and ITV.

We welcome comments and suggestions and are always happy to hear thoughts on the project.  We will soon be inviting volunteers to participate in our first round of listening tests where they will be able to trial some of the new accessibility features.  Do get in touch via email or Twitter if you’d like to participate.

This project is funded by the Arts and Humanities Research Council (AH/N003713/1).