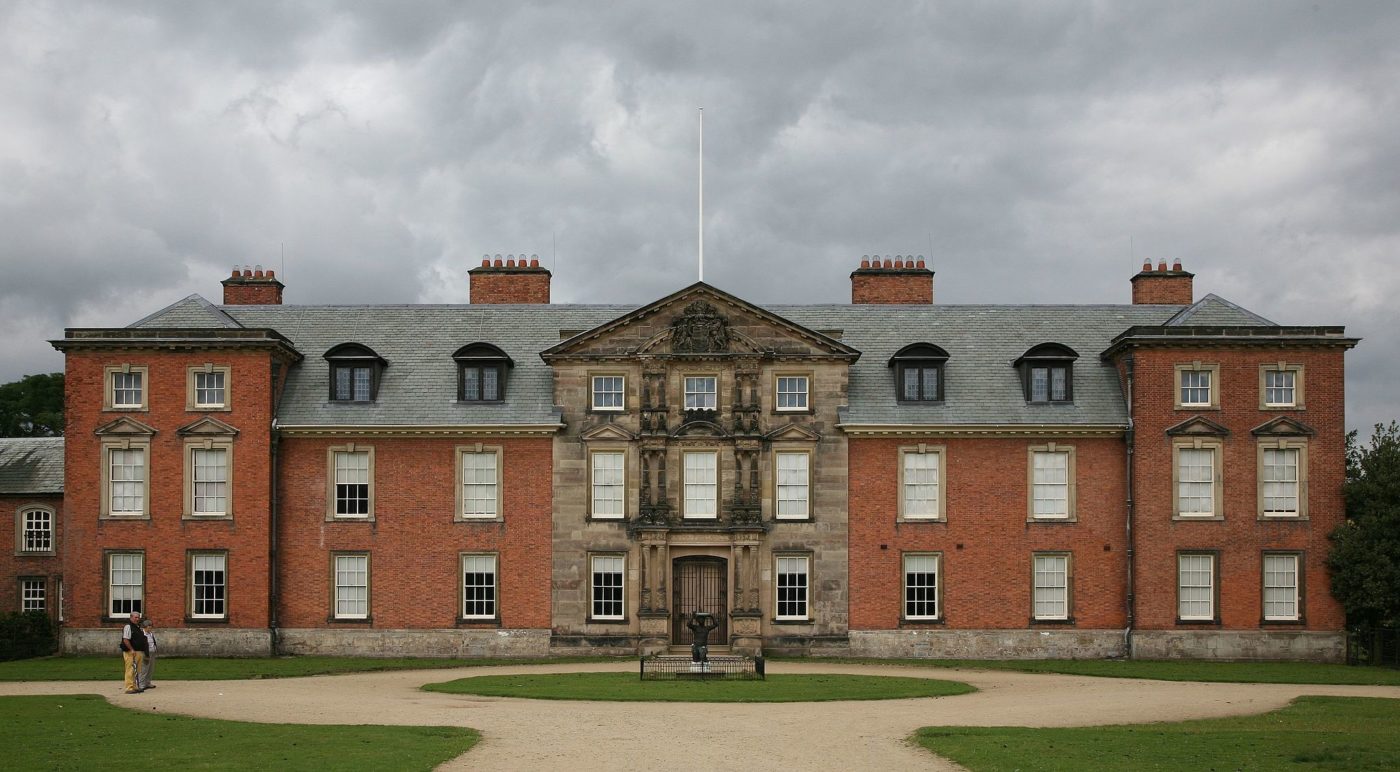 Shortlisted for Art Fund Museum of the Year 2015

A Georgian country house in Cheshire, appointed with an extensive collection, Dunham Massey has been home to the Booth and Grey families for some 350 years.  In 2014 the National Trust venue put on an extraordinary exhibition Sanctuary from the Trenches, which faithfully recreated the Stamford Military Hospital as it had been in 1917-19, using artefacts and furniture from the House’s own archive.  The team placed much of the main collection from the principal rooms – over 5,000 items – into store, which freed up the same set of rooms and spaces which had been used during the First World War to set up and run a hospital for wounded troops.  Working alongside Manchester’s Royal Exchange Theatre, professional actors were brought in to tell fully-researched, real stories through live interpretation.  Between 1 March and 11 November 2014, visitor numbers to the House more than trebled, with the exhibition attracting both national and international visitors.  The ground-breaking initiative enabled Dunham Massey to reach new audiences as well as create the means to embark on a much larger conservation programme for their collection.