The Olivier Theatre is the largest of the three theatres at the National Theatre. It can accommodate 1,150 people in its fan-shaped auditorium, and 2,000 years of drama on its open stage.

Two main tiers of steeply raked seats ? flanked by side-banks on a higher level ? sweep down to the stage. In spite of its size, the Olivier has a concentrated intimacy. No seat is far from an actor’s point of command; and the span of the seats matches their effective span of vision. They can hold the audience within the compass of their eyes.

The first three rows in the Front Stalls have no arm-rests, are slightly narrower, and for some shows may offer a partially-restricted view.

The entrance to the stalls is on level 2 and the circle is on level 3, with access by lift and stairs.

There are bars in both stalls and circle foyers and the Olivier Café is located between these two levels.

The Olivier Theatre is named after Laurence Olivier, the first director of the National Theatre (during its years at the Old Vic) and the outstanding British actor of the 20th century.

For directions to the National Theatre, visit their website. 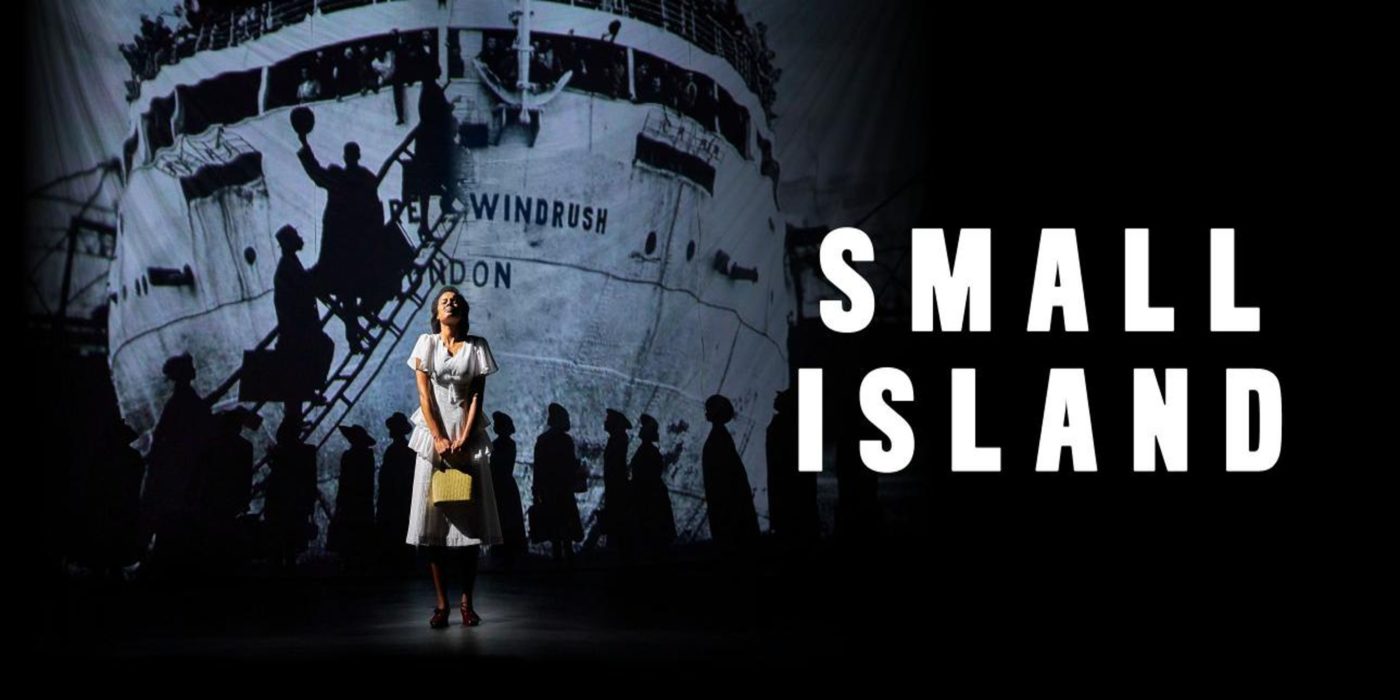 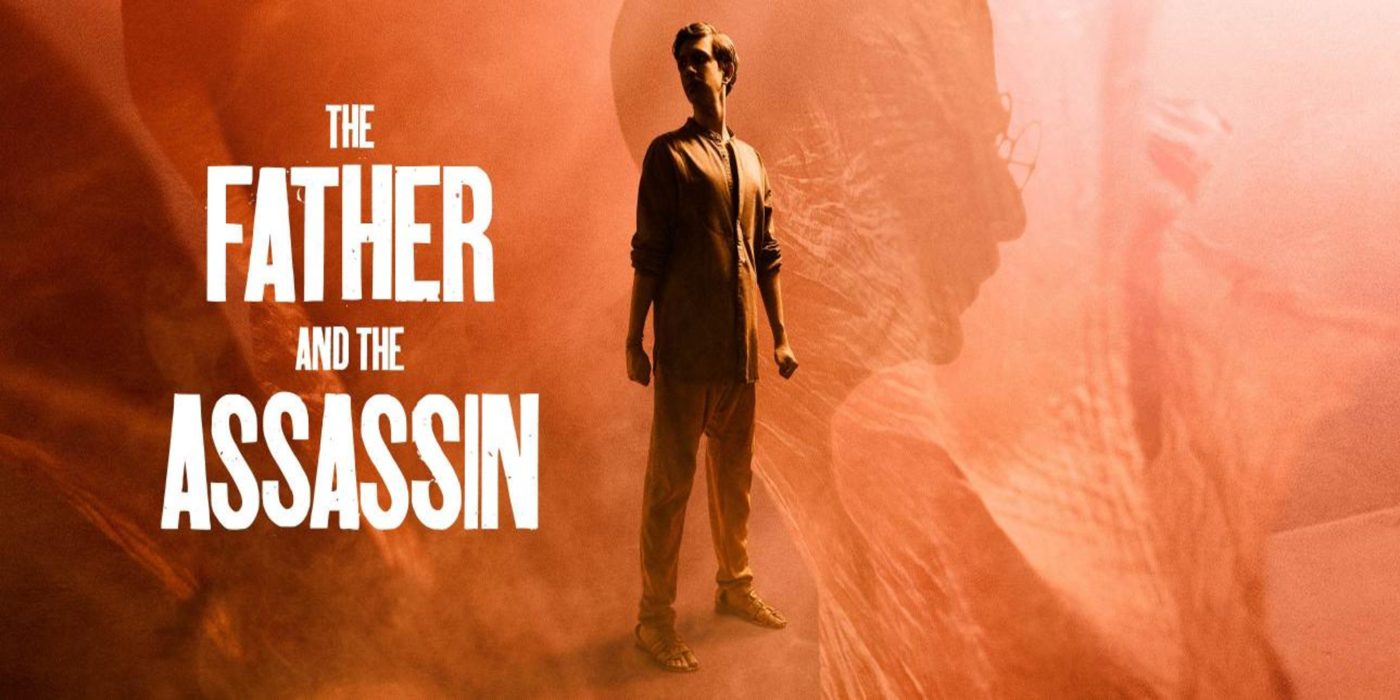