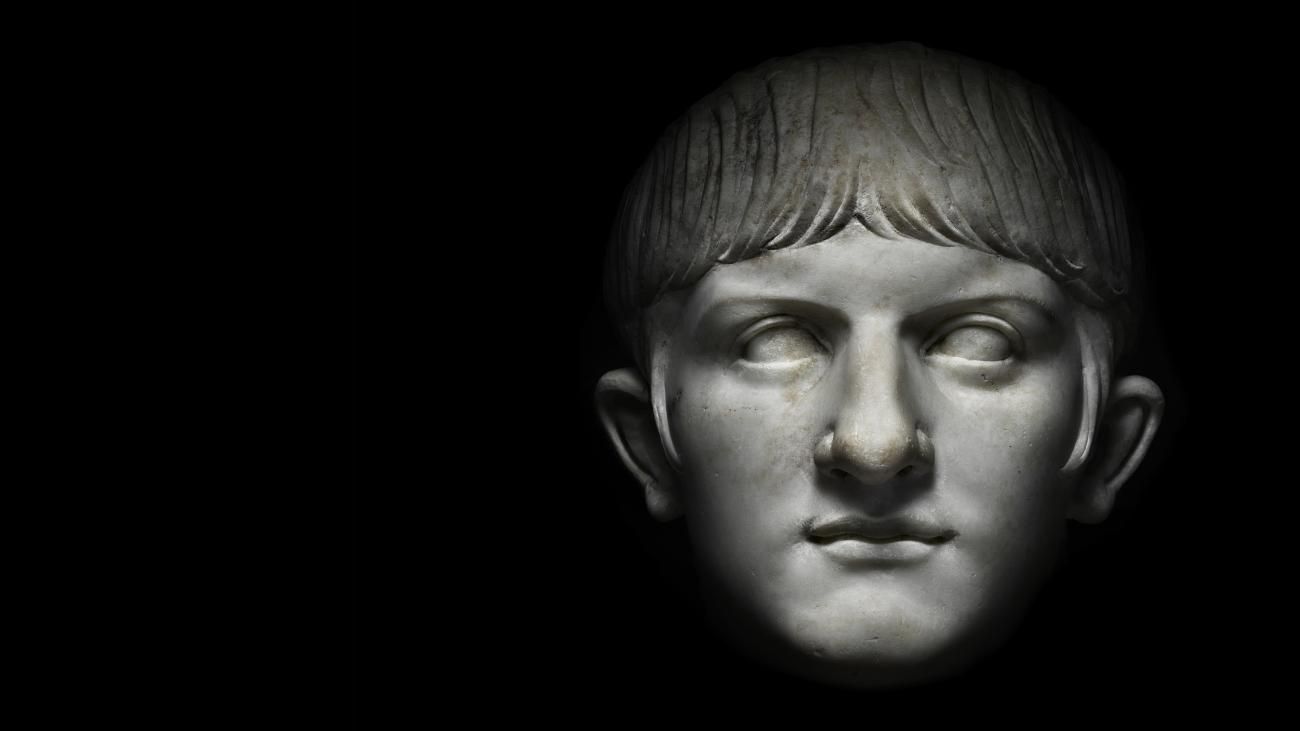 Welcome to What’s On & Online for 22nd July, VocalEyes’ weekly listings of accessible arts and culture events, covering up to 28th August 2021.

Nero has long been considered one of Rome’s most egotistical, extravagant and ruthless emperors. Join VocalEyes describer Lonny Evans and an exhibition curator to explore Nero’s rule with key objects from the exhibition. Register on Zoom to attend. For any booking or access queries phone 020 7323 8971 or email [email protected].

We’re running a short survey to find out how accessible QR codes and short number SMS services are for blind and visually impaired people. Please take the survey (Google forms) and share!

Shakespeare’s timeless tale of passion and tragedy, set in a divided society, is as fresh and relevant now as it has ever been. This sparkling new version of one of the greatest love stories, is told with live music and in the open air. Book by phone on 01482 323638 or email [email protected]

A fiery new production unleashing the chaotic and transformative power of love in Illyria, a society in limbo, held captive by loss. Book by phone on 0207 401 9919 or email [email protected].

Step inside Van Gogh’s masterpieces and feel their power at this immersive multi-sensory experience. Set to an evocative classical score, a thrilling display of over 3,000 inspirational images transforms every surface that surrounds you. Hosted within a stunning, 25,000 square foot purpose-built venue in Kensington Gardens, just opposite the Royal Albert Hall. Lots of information about your visit and background to Van Gogh in the audio guide. Book tickets online or email [email protected]

The Mischief team is back on stage with a hilarious new show! A hapless gang of magicians are staging an evening of grand illusion to raise cash for charity. But as the magic turns to mayhem, accidents spiral out of control and so does their fundraising target! Book by phone on 01223 503333 or email [email protected]

With a score full of addictive earworms and a universal, sci-fi tinged story about the competing voices in  our heads, this funny musical features an outstanding young British cast. Book by phone on 020 7379 5399 or email [email protected]

Ordinarily, no one would choose to stay at the Bagdad Cafe but in the dust and isolation, unexpected and extraordinary friendships blossom. The lost are found as individuals transform into an eclectic community bound by music, magic and some very strong coffee. Book by phone on 0344 871 7635 or email [email protected]

This exhibition of more than 100 extraordinary banners made for PROCESSIONS, took place at London Scottish House, Westminster to mark 100 years of the first UK women getting the vote. The film features the hand-crafted banners displayed at the exhibition and interviews with artists, processionees, Artichoke producers and visitors about the impact of the project.

New Victory Teaching Artists Melle Phillips and Patrick Ferreri guide you through a mixed bill of five New York dance companies and share questions, choreography and prompts to get you moving.

On this playlist you’ll find the audio-described versions of six Scottish Opera short films, created especially for those with visual impairments.

Wireless Theatre offers its audio drama and audio comedy downloads to stream and as a collection of audio drama podcasts.

This week’s round-up of audio described TV programmes. Programmes correct at time of publication but subject to change.

California Dreamin: The Songs of the Mamas and the Papas, Sky Arts, 7.40pm

Inside Monaco: Playground of the Rich, BBC2, 8pm

Chris Packham: The Walk That Made Me, BBC2, 8pm

Image: A marble bust of a young Nero on a black background from the British Museum’s exhibition.